We got kitties a few months ago. When the lights go off they go crazy. I tried to remedy this by keeping one or two lights on but that just isn't realistic in the long run for us poor people. I needed something different that wouldn't affect my sleep or pocket book as much and that would keep the kitties from going wild. 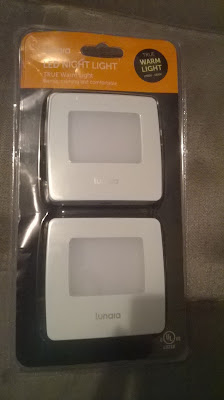 These night lights from Lunara aren't bad at all. They are plug in, instead of USB rechargeable, so you are using a bit more electricity then if they were and I totally wish they were. It isn't really a flaw of the product, just a personal flaw. 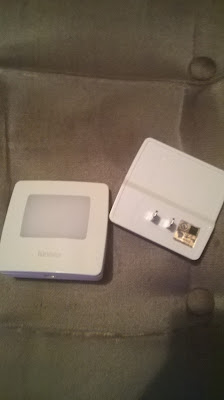 Another thing that I would like to see change about them is the window the light comes out of. The light is a subtle glow and I feel like if it came out of the entire front of the night light, it could give us a lot more light. Again not a flaw, just me being picky. 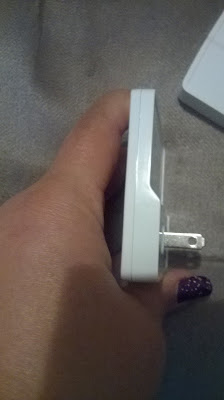 They work pretty well and are a lot skinnier and more light weight then I thought they would be. They aren't weighed down looking when they are plugged in. You do have to remember to unplug them in the morning and plug them back in at night. 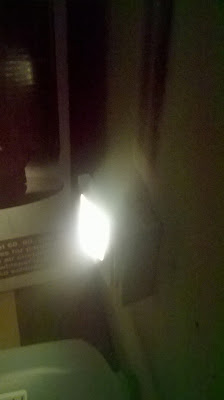 Head on over to the Lunara Night Lights product page on Amazon. From there you can find out more about the lights, like the energy saving they do, see what other people think about them in their reviews for a second opinion, and you can pick up a pair for your home!

I received this product in exchange for my honest review.