Ladies of the Lake--Ken Corday

Just by the look of this and the name, I didn't think I would like it. I gave it a shot though, and I am really glad I did. It is such a great book, some of the best writing I have seen in a long time. Granted I am use to reading anything True Blood and vampire related, but still I read! lol Now I don't do spoilers, I believe everyone should read it and find out for themselves, if they really like the book or not. I will say a few basic things, just so you get the gist of the book. 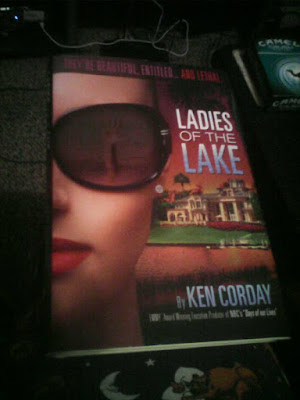 When you get past the first "chapter" you will notice, that you go to a different character of the book. I have never seen a book written this way and I was really impressed by this style. I felt that it made it easier to relate to the characters and to really get to know them. So many books just leave you hanging on characters and by the end you don't know who to hate and who to love, so you don't really care what happens to them. In this book though it is a bit clearer. I do think they focused on a few things that could have been left out totally, like the relationships between the kids. I understand that the two are or have been in love for a long time, but I wish it was played out more. I wanted to see the guy save her from something horrible, but it never got past "I trust you" and kissing towards the end. 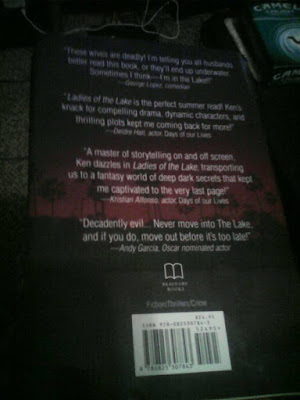 Basically this story is about a group of women with horrible husbands. Most of them married their husbands for love and over time, things came up that made it painfully clear that their husband's had ulterior reasons for marrying who they did. It is so easy to hate certain people because the book is so one sided about them. I mean I now people cheat, it's horrible but they do. What I would have liked to have known, was why they cheated or why they did this or that. Obviously for the book to work though, we have to see them as evil horrible people. Which Mr. Corday did with ease. 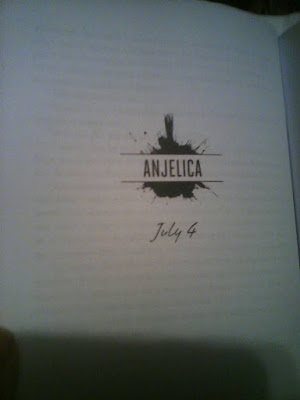 There is a lot of death in this book. I found it almost like an action movie or tv show mixed with a soap opera. But in a great way! Back to the deaths-- I found them all pretty believable. They could happen in real life and the cops could do exactly what they did in this book and I don't think anyone would blame them. It did not take me long to read. I was really interested in what would happen net so I had a hard time putting it down. Like I said the story line was great and so was the writing. Even the art on the cover is pretty darn attractive! 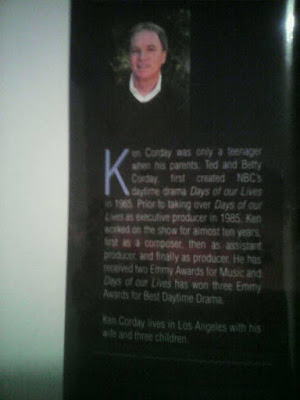 I really enjoyed this book and I think a lot of you will as well, so head on over and check it out on the Amazon product page. From there you can find out more about the book, See what others are saying about the book, and you can buy an e book or physical copy all for yourself!