Sometimes memories just won't be remembered years later..some not even minutes later. If you are like me, you didn't keep things from when you were young. I am now keeping things just so I can remember. We have been married for four years now, so it's safe to say we have a whole lot of memories. I always wanted some way to display them that wasn't scrap booking. Scrap booking to me is ruining memories because you have to cut up a lot of things to make them fit. With laminating you shouldn't have to cut anything to make it fit, if you get large enough sheets 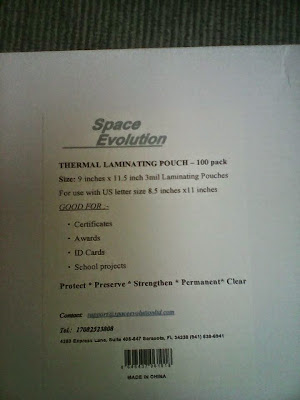 When I got in to review this product, I assumed that my friend still had her laminator. She is big on DIY and projects like that so I was pretty certain she still had it. I found out I was wrong. So then I had to take to the internet to find out how to review these in a respectable way. The way I found, was by using an iron. This is not the best way to use this product and I wouldn't advise it unles you are desperate. Even then, laminate a few things to get you use to doing it and how much pressure/heat it takes to seal up the sheets. I also got burned pretty badly when I was scared while laminating. So the danger is real. lol 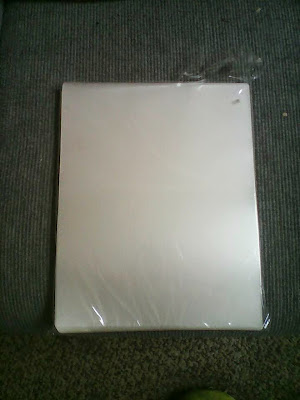 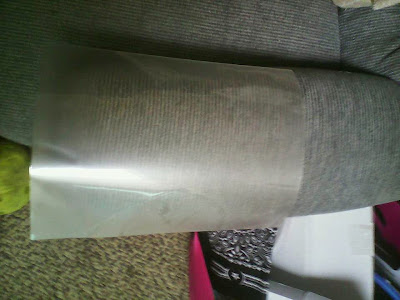 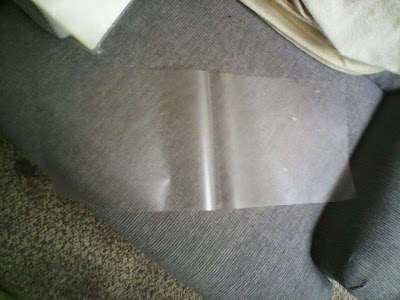 Basically for me to review these, I had to use an iron like I said. You take the sheets and put in whatever you want laminated. You then close the sheets and put them inside of a shirt. You should probably turn the shirt inside out, but I just used a plain shirt with no patches or designs on it. It was also an old shirt I no longer wear so I wasn't too worried about it getting ruined. After I placed the sheet inside the shirt, I had no clue what I was doing and ruined a few things right off the bat. Once I got use to it, they started coming out as they should, which is why I said to test it out on a few things that don't mean anything to you at first until you get the hang of it. 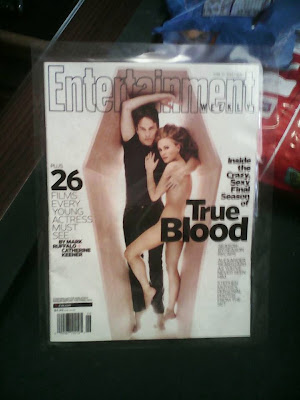 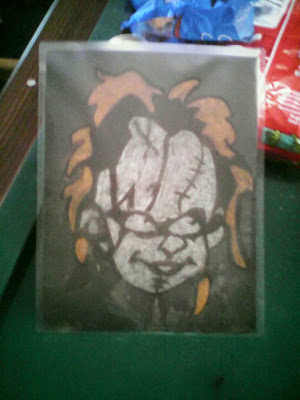 I have to say that this was the kick in the pants I needed to start my memory book. Not too many people are doing things like this and I think it is a cute idea! I have gotten to do a lot of things I never thought I would because of reviewing items. I haven't decided yet whether or not I should just get a hole punch and put them in binders or if I should spend the money to make them into "real" books. 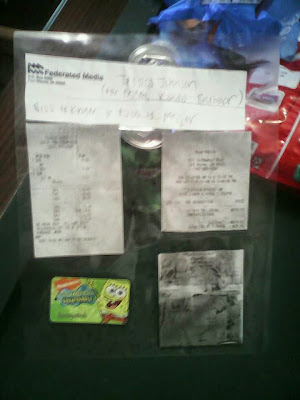 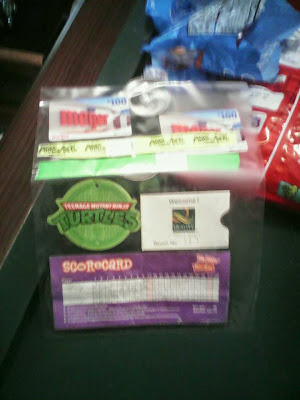 Not only can you make your own memories with this product, you can also make memories for other people. How fun would it be to make them their own book? Maybe they had a baby, got married or someone close to them died. You can even do a book of memories for your own friendship with that person. It may seem like a cheap idea but you really put a lot of work and tears into this "cheap" gift. So much better then a clothing item that will be tossed out within a few weeks. Something like this could be treasured forever. 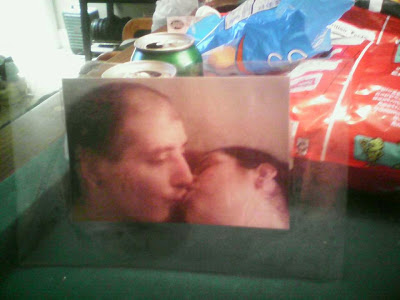 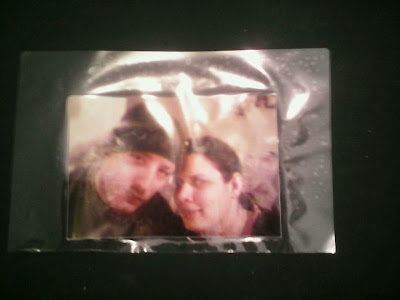 As per their Amazon page, Space Evolution is selling these thermal packs at 100 count. They say they will never bubble or crease. (a few of mine at the beginning did, but like I said I wasn't using the correct equipment so I can't say either way if they would when used in a laminating machine.) They also say that you can cut these sheets after they have been laminated and the seal will still be intact. 8.5 x 11 inch documents can fit in these sheets perfectly. 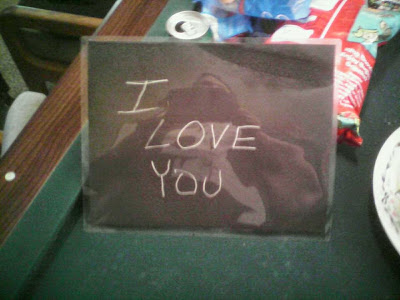 All in all, these are amazing laminating sheets. They really worked and now my stuff all looks amazing. The company was also a pleasure to work with. If you are in need of laminating sheets, then these are the ones you should check out! Head on over to the product page on Amazon by clicking here. From there, you can find out more about this product, see what other people are saying about them, and buy a pack for yourself!

Posted by Hunka Hunka Burning Reviews at 10:44 AM